How to play 21 in basketball

Who has the most Buzzer Beaters in NBA History?

When does Basketball Season Start in High School

What does PPG mean in Basketball

What is a Triple Threat Position in Basketball?

What is a Heat Check in Basketball? 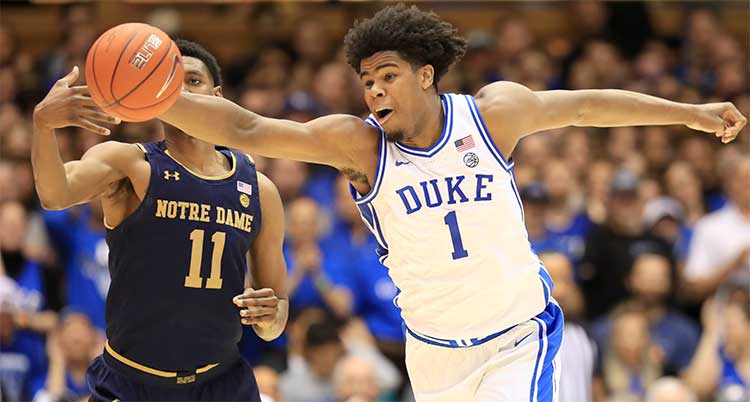 If you are new to the game of basketball there is a good chance that you get confused when you listen to old time fans talk about the game. Often the phrases and terms that they use do not make any sense. One of those terms is the “heat check”.

The term “heat check” in basketball refers to a player that has been having a fantastic run of luck during a game trying a ridiculously hard or tricky shot just to see if they can make it. The player becomes caught up in their successes that game and they start to try trick shots to see just how far their luck and skill will carry them.

When a player is really on a roll it is not uncommon for people to say, “he is hot tonight” or to say “he is too hot to touch”. The hot in the fantastic plays is where the heat check gets its name. A player often checks to see just how hot they are by seeing exactly what they can do with the ball that night.

When a player gets hot and is on a roll, and they can take a heat check to see just how hot they are. There are no rules in the game of basketball that regulate or mandate a heat check.

Most coaches even frown upon their players taking heat checks. When a player takes a heat check they continue with the unusual and risky shots until one they fail. A coach would prefer to see a player make sure shots and high points and not risk giving the ball to the other team. 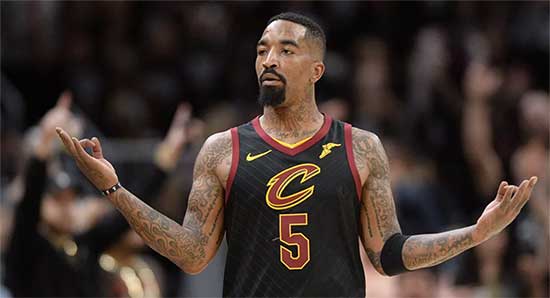 If you have ever watched J. R. Smith play ball then you have undoubtedly seen a heat check performed. J. R. is one of those players that when he gets on a roll making fantastic shots, he likes to challenge himself to see just how fantastic he can be. He does not mean this as an insult to anyone and does not mean to put the game in jeopardy.

When a player is doing this, they are pushing themselves to the limit. They want to know exactly what they can do and just how many great shots they can make before they lose their streak.

When to Take a Heat Check

When an NBA player gets on a roll and starts doing a heat check the fans cannot help but go crazy. The excitement and anticipation of every shot increases the excitement of the game. It really does not even matter if the player makes the fantastic shot or not, the fans are still on the edge of their seats, and cheering all the time.

If a player makes the next shot the fans screaming simply fuels the fire that drives him to keep trying harder and longer shots. If the player misses the shot the fans will say “aww” but no one is disappointed because they were there in the moment when one of the greats challenged his own skills.

Do your own heat checks

Have you ever played by yourself and tried to see exactly how many shots you can make in a row? Have you ever tried to position yourself at greater distances to see if you could make a longer shot?

You do not have to be an NBA great to be on a winning streak or to perform a heat check. Everyday players often have fantastic periods when they are on fire on the court. If you take the time to practice these long shots and push your skills to the limit there is a good chance that if you ever get the heat check opportunity during a game you will go far with your attempt.