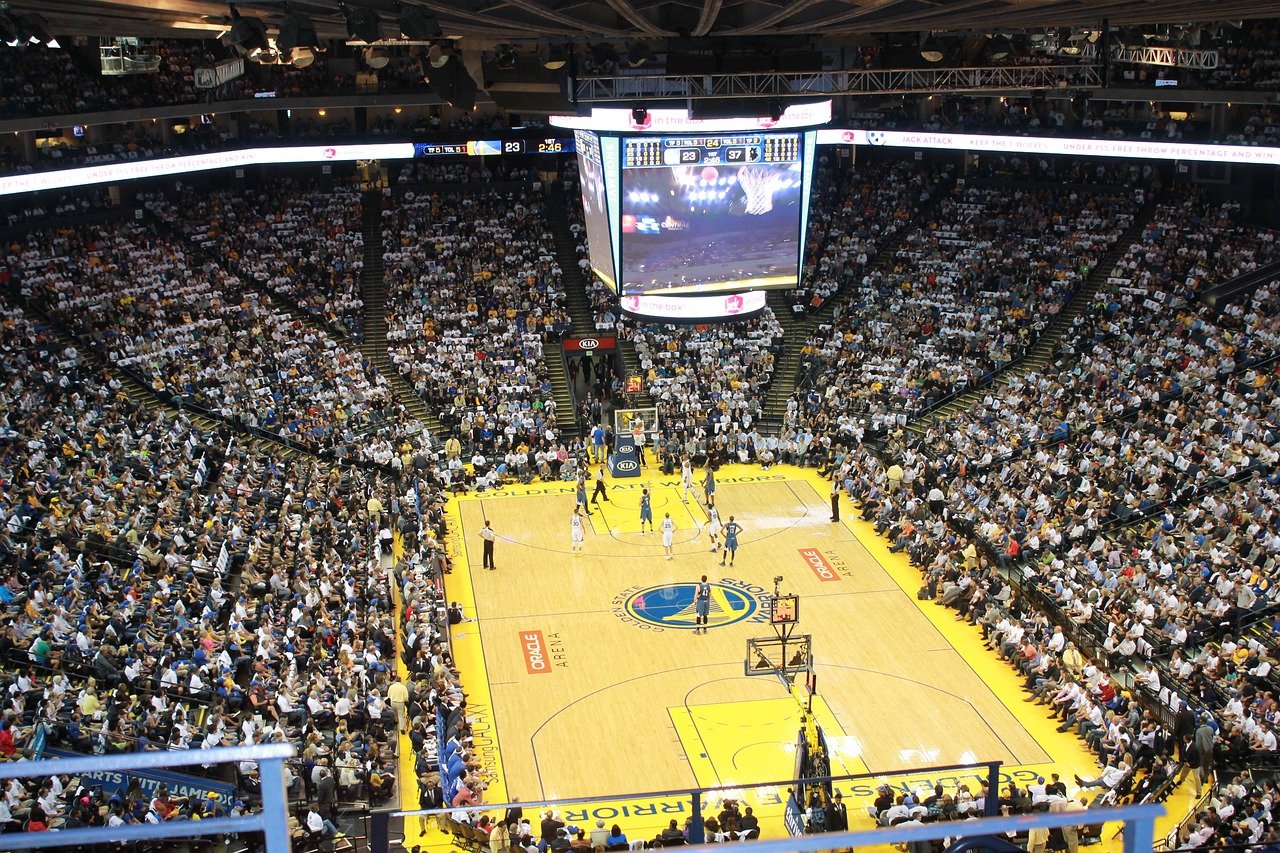 The NBA, or the National Basketball Association, is one of the most popular sports leagues globally. Almost every basketball fan knows and has a team they love in the NBA. Moreover, it’s continuing to grow in 2022. NBA games televised on ABC, TNT, and ESPN gather an average of 1.6 million viewers.

It would be best if you learned some interesting facts about the NBA, one of the reasons for its vast fanbase. On this page, you’ll learn that the NBA and its team and players aren’t just about playing defense and offense. Please continue reading below to delve deeper into the NBA and learn about its rich history.

You read that right. One of the greatest NBA players to date, Lebron James, who plays with his right hand when on the court, is ambidextrous. He eats and writes with his left hand; he uses his left hand for almost everything, other than shooting basketballs.

When he was asked in an interview about this, LeBron James replied that he wanted to imitate his idols (Penny Hardaway and Michael Jordan) when he was younger. So he started shooting with his right hand because his idols used to shoot with their right hand.

When participating in the NBA betting with bookies like FanDuel, you can surely place your bets on high-level players like LeBron James. He’s not only ambidextrous; he’s one of the top 5 players in the NBA. So you can trust your money on him and his team, the Los Angeles Lakers. Just imagine the power LeBron James holds when he starts shooting with his left hand!

When Air Jordans Were Banned From the NBA

What basketball fan hasn’t heard about Air Jordans? These sneakers are hailed as one the best all-time basketball sneakers. Its popularity continues to grow larger yearly. However, this wasn’t the case during its start of manufacturing in 1985.

During the start, the sneakers worn by NBA players were primarily white. The players were told to wear shoes that matched their uniforms and their teammates’ shoes, so white shoes were the safe option for them. The early Air Jordans that were produced had black and red combinations. Former Commissioner David Stern wasn’t entirely pleased with this release since they were matching with the Chicago Bulls uniform.

Michael Jordan was fined by David Stern $5000 every game because he played with these sneakers. Despite the large amount, Michael Jordan didn’t care since Nike paid the fine. It wasn’t a significant amount for Nike, considering the return they received.

A Time When the Shortest and Tallest Player in the NBA Played Together.

You read that right! Muggsy Bogues was the shortest person to play in the history of the NBA, a 5’ 3”. Muggsy Bogues was a fantastic basketball player and notably famous for his steals. He’s an underrated shot-blocker in the NBA. He can also use his height to his advantage. In one of his plays, Muggsy went through the legs of a tall player. He is also one of the greatest passers in the game, with his height he had great vision and could easily slide the ball left and right to his teammates.

The tallest person in the NBA in question is Manute Bol, a 7’ 7” player. Like Muggsy Bogeus, Manute Bol was also underrated in the NBA; he’s a three-point shooter, a fantastic shot-blocker, and a rebounder. He can do it all!

During the 1987-1988 season, the shortest and the tallest player played for the same team, Washington Bullets, and all basketball players were focused on their game and fantastic teamwork.

The Shortest Player in the NBA Blocked 39 Shots.

Yes, it’s the same shortest player from the NBA discussed before. Despite his height, the great Tyrone “Muggsy” Bogues managed to block 39 shots. Even thinking about how a person with a 5’ 3” height made it into the NBA is a mystery. It’s a unique story about an extraordinary basketball player.

Many believe that to enter the NBA or even participate in basketball, you would need to be tall. Well, this was also what people that surrounded the basketball player believed. Undoubtedly, he received numerous criticism about his height consistently. Thankfully, Bogues never gave up and listened to what others had to say. With his hard work and perseverance, Bogues managed to make it to the NBA and block 39 shots from the tallest players in the NBA.

During the NBA draft in 1996, a talented player was discovered: Kobe Bryant, the 13th pick. The Charlotte Hornets selected the then 17-year-old Kobe Bryant, then immediately traded him to the Los Angeles Lakers, and the rest is history.

The eligibility rules for the NBA draft were different before it was today. For example, when Kobe was drafted in 1966, there were rules set in place that the player should be 18 years old to be accepted. It’s why Kobe Bryant’s parents had to co-sign his contract in the NBA on his behalf until he turned 18 years old in the same year.

The NBA continues to grow, and so does its history. There are numerous memorable moments and exciting facts about the NBA, and it’s just one of the many reasons why fans worldwide stay updated with NBA games and continue to support their favorite teams and players.