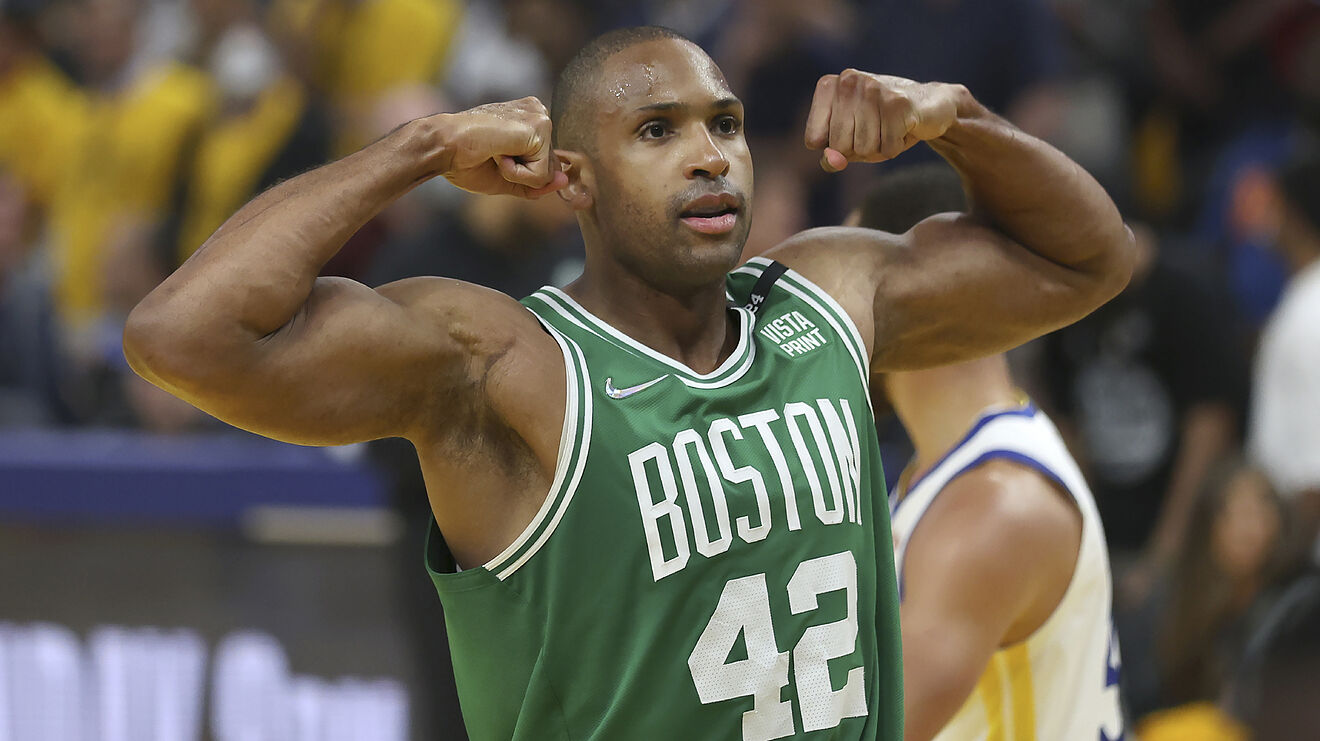 After the team’s sensational performance in the NBA Finals, pundits are justifiably talking about the Golden State Warriors as a dynasty. But while the team they beat hasn’t yet established themselves at the summit of NBA glory, they have shown this year that they have the potential to be rivals in the Eastern Conference for many years to come.

Right now, fans checking out the latest NBA betting prices at bestodds.com will find the Warriors strong favourites to conquer the NBA again in 2023, but the Celtics are next in line, and based on their progression this season, they are on a trajectory that can take them to the top.

The current Celtics lineup is the result of the franchise getting most of its recruiting and trading decisions right over a few years, but at the centre of the team, there is the ever-present trio of Marcus Smart, Jaylen Brown and Jayson Tatum: a trio of All Stars to match any in the league.

Injuries and missteps have delayed the Celtics’ progress as they’ve tried to put the right players around those three, with neither Gordon Hayward nor Kyrie Irving working out, though for different reasons. This season, however, the Celtics have got the blend just right.

Of equal significance is the fact that the role of each of the Big Three is now clearly defined. Jayson Tatum is the focal point and the go-to player, with Jaylen Brown operating as his wingman and Marcus Smart focusing on elite-level perimeter defence and forcing errors from opposing teams. The fact that all three have been together for a number of years also means that they are well equipped to cover for one another, and all three are excellent defensively and able to contribute going forward.

The Boston style of play

In previous seasons, the Celtics have lacked a defining style. They’ve been strong defensively at times, and effective offensively, but have never put together an effective game plan. That changed this season under new coach Ime Udoka. Through the first half of the season, when they were struggling to make an impact, Udoka remained focused on the task of establishing their defensive credentials, and in 2022, they have emerged as potentially one of the great defensive teams.

After a poor start, Boston finished the regular season with the lowest average opponent score in the East at 104.5, more than a point better than the East’s other elite defensive unit, Miami Heat, and better than anything the Western Conference could produce. They also led the NBA with the lowest opponent FG and two-point FG completion, as time and again they shut their opponents down. Having a core identity has enabled all of the other pieces to fall into place in a way that gets the best out of the roster.

Alongside that elite-level defence, Udoka has installed a hard-working, team-orientated ethos that has turned the Celtics into a formidable unit. While Tatum remains the star of the lineup, it isn’t all about him. Like Smart and Brown, he contributes hugely on defence, and those three are supported by a roster that is built around hard work and resilience.

Al Horford’s return to Boston has been a spectacular success, and the likes of Derek White, Grant Williams and Payton Pritchard have all made their contributions, with the result that opponents know that there will be little respite in intensity even when Tatum, Brown or Smart are off the court.

That reputation for indefatigability was forged through the tough experience of the first half of the year. Going into 2022, the Celtics were 17-19 and looking far from certain to make the playoffs. Yet by the end of the regular season, they had risen to the second spot in the East. And that resilience continued throughout the playoffs as they did it the hard way against the Milwaukee Bucks and Miami Heat, eventually closing out those series to reach the finals.

That defeat to the Warriors will hurt for a while, but there are already clear signs that the Celtics are getting ready for an even bigger push in 2022/23. The on-court Celtics’ resilience extends to the franchise management, and President of Basketball Operations Brad Stevens has been clear about wanting to add more consistent playmaking capacity and further boost the bench scoring during the offseason.

And they have the firepower to do this, thanks to their collection of Traded Player Exemptions. A TPE is generated when a team trades a player away but doesn’t receive the value of that player’s salary in return. A good example is Gordon Hayward, who was traded to the Charlotte Hornets in November. Since Boston continued to pay his salary, they earned a $28.5m TPE, equivalent to his first year’s pay.

There are rules restricting how TPEs can be used. For instance, they often expire in a year, and they can’t be combined. So even though Boston has eight TPEs, only three of them are significant in terms of making new recruits. But with values of $17.1, $6.9 and $5.9m, they provide plenty of options for the Celtics as they aim to add more firepower to the roster.

There are several possibilities for Stevens to consider. Duncan Robinson of the Miami Heat, who has a connection to Celtics coach Will Hardy, would provide more shooting power, although he might not fit with the strong defensive ethos instilled by Udoka. Normal Powell of the LA Clippers is another option, as his impressive three-point success rate of 38.4% would be a huge asset. And Kevin Huerter of the Atlanta Hawks may also be on the shortlist as a bench player who can shoot.

Whichever additions the Celtics make this summer, they have the potential to become a rival dynasty to the Warriors, and the 2022 NBA Finals could turn out to be just the first clash between the two.