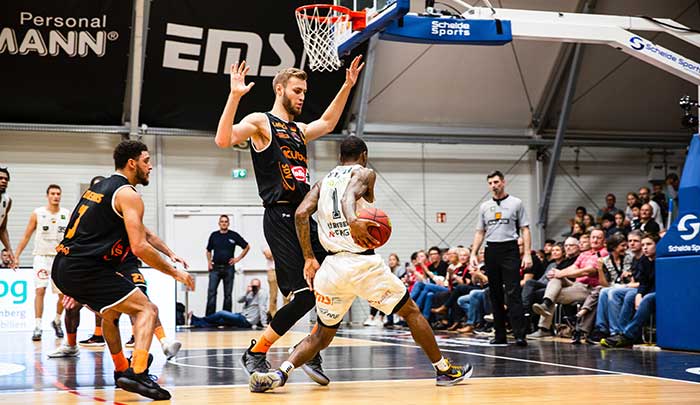 The feeling of assisting a player in any sport to make the shot is priceless! In basketball, an assist is of more considerable significance compared to sports like football. This is because in the court, an assist is given attribution to the statistics of the player as assists per game (APG). So the more the assists, the more valuable the player becomes.

Basketball assists, however, have different definitions across the different matches and leagues played. For example, a player passes the ball to another who dribbles the ball before making the shot. This is an assist. With the true definition of assist in basketball terms, this pass will not be an assist.

With assessing assists in basketball, the fact is that there are a lot of discrepancies. Different leagues give a different meaning to assists, which sometimes make it hard for onlookers to interpret the decisions made by the referee!

In NBA, a player is credited with an assist if the player passes the ball directly to the other teammate and the teammate baskets the ball directly. Though this may seem very simple to understand, there is, however, some confusion to this theory of assist in putting it into practice. It does not explain the extent to which the teammate can take after getting the pass. For example, it does not define the number of dribbles, fakes or moves the teammate can take after in between the pass and shot.

Who Gets The Most Assists In A Basketball Game?

Strategic placing of players in the court, just like in football, does not ensure awarding of assists in a basketball game.

Thus, these are the various assists in a basketball game. Not everyone needs to be a strong athlete to be a great basketball player. Sometimes even a quick presence of mind and a strong vision can be helpful with playing the sport, especially while vying for an assist. The rest depends on the bond, trust and responsibility of the team to play as one and win the game!