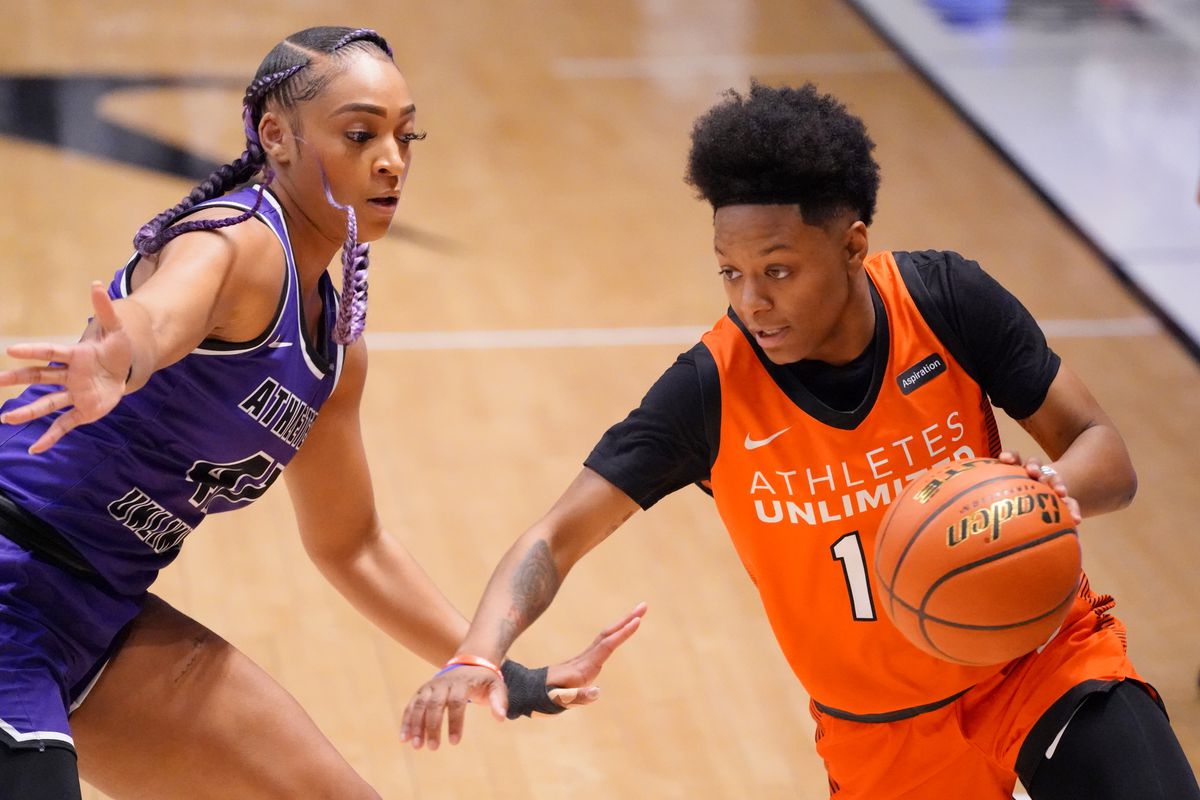 The WNBA has been running since 1997 but is now more competitive than ever before.

The 2022 season sees several teams with strong rosters aim for the championship, but who are likely to come out ahead of the rest according to the latest WNBA odds.

You can click here to find out how they stand now.

The WNBA is still quite a recent league, compared to its male counterpart. The league was founded in 1996 and right now it includes 12 teams. The one with the most titles in the WNBA short history is the Minnesota Lynx, with 4 titles.

The Houston Comets also have 4 titles, conquered in four consecutive years between 1997 and 2000, but unfortunately, the team folded in 2008 and does not exist anymore.

Besides not attracting as much international talent as NBA, the women’s league had some foreigners making notorious careers, such as four-time All-Star Portuguese player Ticha Penicheiro, Australian legend Lauren Jackson, eight-time All-Star, or Polish center Margo Dydek. Dydek was the first international draft pick and, until this day, the tallest woman in WNBA, with 2.18m.

Nowadays the current champions are The Chicago Sky, who won their first championship. They are the first team on our list, but there are others who might challenge them.

Who will be the WNBA champion in 2022? Let’s see who the odds are rating as favorites and contenders.

2021 saw the Sky win their first championship. Despite being the defending champions, they entered the new season with only four contracted players and no draft picks. A busy period of recruitment through April and May left them in a strong position to start the season, though.

Among their star players, we can find the likes of power forwards Candace Parker and Emma Meesseman, who recently signed up with the Sky. Courtney Vandersloot is one of the team’s longest-serving players and since joining in 2011 she became the first male or female player to accumulate over 2,000 points and 1,000 assists in a top-level career.

Their 2022 season has started strongly and at the time of writing they sit at the top of the WNBA table thanks to a record of 20-6 in the Eastern Conference. While the other teams are clearly out to beat the reigning champions, it’s not an easy task for anyone.

The team from Seattle is a regular competitor in the WNBA play-offs and they’ve won all four of the championship deciders that they’ve taken part in, with the last one coming in 2020. This is their 23rd season in the league and sees them back in their Climate Pledge Arena following $1.15 billion redevelopment work on it.

This season is going to be the last for the legendary Sue Bird, who joined the Storm as the first pick in the 2002 draft and has carved out a reputation as one of the sport’s best-ever players since then. She is the only WNBA player to have won titles in three decades and will be looking for one final trophy before retiring.

Tina Charles joined for this season, while Brenna Stewart is sure to be another of their key players. To date, the 2022 season has seen the Storm put together a 17-9 record in the Western Conference to put them just behind the Las Vegas Aces.

Currently at the top of the Western Conference with an 18-8 record, the Aces moved around the country and changed name before settling in Las Vegas in 2018. They’ve got to the WNBA Finals on two occasions and lost both times, so will it be third time lucky in 2022?

They started the season strongly but have struggled defensively since then. Their biggest issue may be in the fact that they rely so much on their starting five players, with a relative lack of depth in their roster.

Chelsea Gray is one of their star players, having joined the Aces in 2021. Kelsey Plum is another of their big names and Las Vegas will be looking to her to continue with the record-breaking point scoring that she’s managed in the past.

Sitting in second place in the Eastern Division with a 17-9 record, Connecticut will be looking for a 13th appearance in the Finals this season. They started life as the Orlando Miracle and have been in Connecticut since being purchased by the Mohegan Indian tribe in 2003.

Power forwards Jonquel Jones and Alyssa Thomas are among their top threats, while Courtney Williams returned to the Sun at the start of this year. This return was warmly welcomed by the other players, although her off-court problems during the offseason left her feeling “humbled”.

A serious injury to Jasmine Thomas has tested the depth of their roster. The point guard suffered a torn ACL in her right knee against the Indiana Fever and has been ruled out for the rest of the season. This was a big blow for a player who had previously only missed a handful of games in a dozen WNBA seasons.

Currently third in the Eastern Conference with a 16-11 record, the Washington Mystics finally won the championship for the first time in 2019. Their hopes of winning this season may depend upon how they manage to protect Elena Delle Donne, regarded as one of the best WNBA players of all time.

They had first pick in the 2022 draft but ended up taking Shakira Austin as third pick following the decision to give first pick to the Atlanta Dream franchise. Alysha Clark joined the Mystics at the start of 2021, but injury meant that she missed the entire 2021 season.

Shooting guard Ariel Atkins and point guard Natasha Cloud remain from the 2019 title-winning team and it certainly wouldn’t be a surprise to see Washington reach the championship game again this year if they can keep their first-choice players on the court.