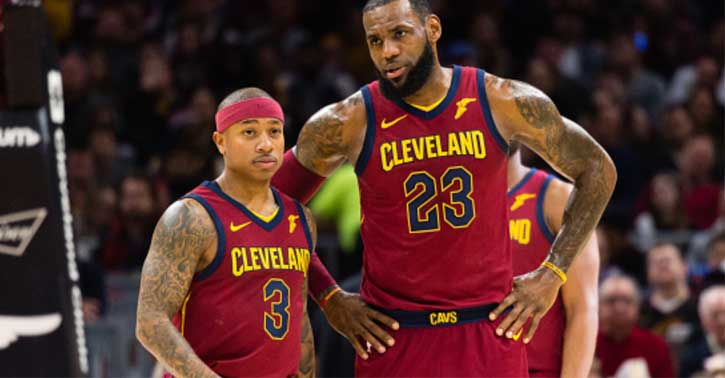 Certainly, the tall player may get some advantages but the ultimate attainment will have the skilled player. Long height can be a fortune but short height cannot be a weakness. Here is our tips for short basketball player.

1. Be a Master in Dribbler

For a basketball, player dribbling is a kind of art which is very hard to accomplish. If you are a short player it can be a great way to increase your strength and skill. In the field of dribbling Steve Nash and very recently Stephen Curry is the king. Their performance will keep you arresting how they handle the ball to make a defense to its knees. So, you need to work hard on dribbling you can try to dribble with two balls so when you will play with the single ball it will be easier for you to dribble like a master.

2. Be a Leader of the Floor

Leadership does not come with size its a matter of ability and technique. Quickness is the first requirement for basketball sport as it is called the fast-moving sport so to increase your game you have to be quick not only in moving but also in thinking about the technique of playing on the court.

It will help you to get the opportunity to score easily. Being quick on the court, thinking fast, endurance, using technique are the principal factors of being a good player and to achieve these qualities height does not really matter.

3. Be the Best Teammate

Being a short player of the team, you have to face some taunt almost every day. Developing the game can be a way to reduce the taunt but it will not stop people laughing at you. The best way to stop being mocked it is to be a great teammate. The more you pass the opportunity of scoring, the more opportunity will be open up for you by your teammates. Basketball is required teamwork so being a good teammate not only make your position strong in the team but also will develop the teamwork which leads your team as well you to the success.

4. Be the Best Defensive Player

No team can underestimate the opposite team when offenses are a skilled defensive player is the only reliance. So being the best defensive player you can offer an advantage and can make your position stronger than your tall teammates.

5. Be in Ideal Shape

Basketball takes a lot of strength and agility. To be in the form a basketball player has to be in the perfect shape. Despite being a short player if you want to take all advantages then you must work on the body very hard. As basketball requires physical activity so you should maintain your body to be fit at first.

If you are able to run out your opposite team then you will be counted as an asset to the team. Being physically active will help you to do shoots more easily. Every player of a team remains fit but as a short player if you have to be in ideal shape which will create a good impression on the teammates even on your game also. So, work hard to be in the ideal shape to take your game to the next level.

What is the best position in basketball for a short person?

On most basketball teams the shortest player is the point guard. The point guard usually the one’s that handle the ball the most and pass the ball. They are shorter and the ball is closer to the court surface so it is more difficult for the other team to steal the ball. Generally point guard players are agile and they are quick.

Who is the shortest person in the NBA?

Muggsy Bogues is considered to have been the shortest NBA player. Muggsy was only 5’3” and weighed a mere 136 pounds. Earl Boykins was only slightly taller than Muggsy. Earl stands 5’5” and Mel Hirsch stands 5’6”.

What is considered short in basketball?

Anyone that is shorter than 6’1” is considered to be a short person in the game of basketball. Anyone that stands taller than 6’5” will often be regarded as a “combo” guard, but 6’5” is starting to be seen on the basketball court more and more often.

There is a maxim about basketball, “you can’t coach size” which means size does not really matter if you are capable enough. Usually, people used to think to be a great player you have to play above the rim. Despite being a short player you can a great player by following the tips and guidelines. Being best in every aspect and playing traffic is way too much important than your height. So, focused on being skilled and the world will forget your height.